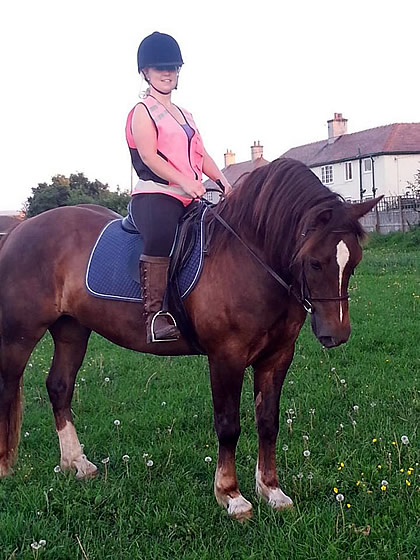 My nieces 15.2 section D cob had turned into a nightmare after being backed as a 4year old. He never relaxed and was a total nighmare for her until he eventually threw her very badly, destroying her confidence and his.

A back problem was diagnosed and treated by an osteopath, but he was still anxious and fearful of everything - the complete opposite to his half brother, bought and broken at the same time. we despaired after trying everything we could and being in position where he just wasn't being ridden.

I decided to try a calmer and under the recommendation of the local tack shop tried Relax Me. OMG it was unbelievable within the first 5 days you could see a difference in him - he became more relaxed, his head dropped the wild eyes calmed and he just wasn't as anxious. its now been 2 weeks and hes being ridden again, theres no head throwing, it seems that his anxiety has left him - fingers crossed - we have schooled and jumped him in the field this week and hacked him out. its really unbelievable the change in him - we are so pleased. 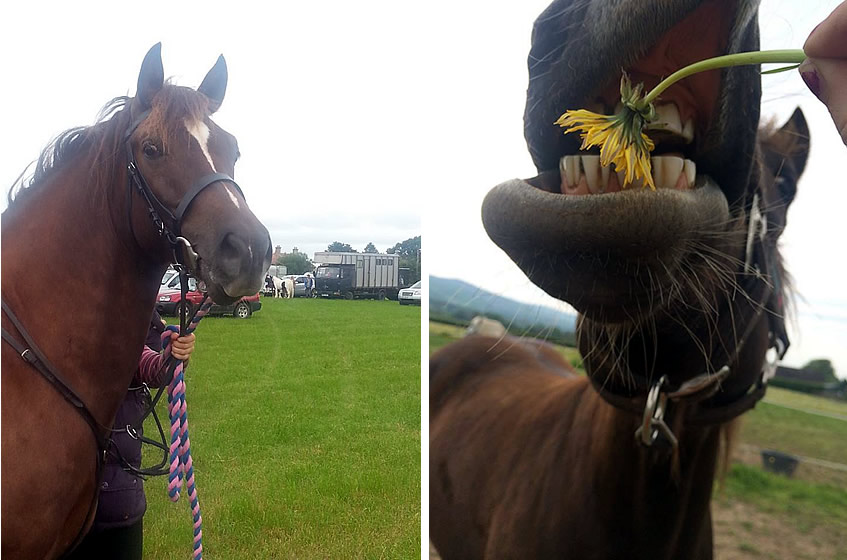